BubTar was a delightful toddler...full of giggles and chubbiness and smiles. He used to say things like "bah-nah", which means "I'd like to sit in your lap please." and took me 2 months to figure out...and "baccalin", which meant "Buckle in." when he got into his carseat. He outgrew his propensity for ear infections this year. He was happy and healthy and the absolute sweetest little boy...of course, he still is.

This year holds the first time I ever felt mama-bear rage. He was in daycare at my place of employment and I was upstairs sitting with a class while a teacher was out of the room. I looked out the window and saw his class on the playground. They had moved him to the two-year old class when he was only about 18 months and wasn't ready to give up his morning nap. He had dozed off next to his teacher on the playground and I saw her trying to wake him. He kept trying to sleep and she finally picked him up (by one arm!) and tried to make him walk laps around the playground. He was screaming and she was dragging him by that one arm trying to force him to walk laps so "he would nap later when it was time". I left the classroom, had the teacher next door listen for the kids (high schoolers), and RAN to the playground. She was STILL doing it when I got out there. I snatched him up and took him back to the class with me. It took every ounce of willpower not to tackle that teacher right there on the playground. It still makes me all shaky with anger when I think about it. Long story short, the teacher left and he didn't go back to his class until she had.

On to happier moments: 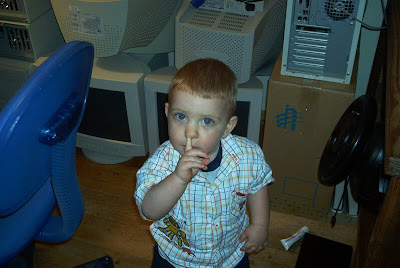 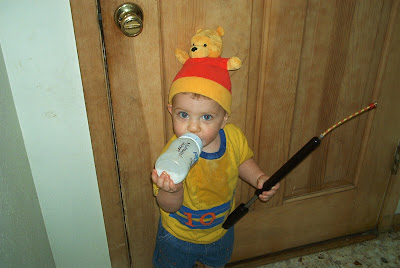 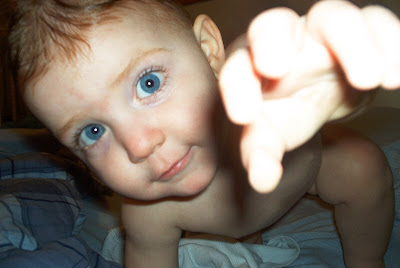 Attempting to put on his shoe: 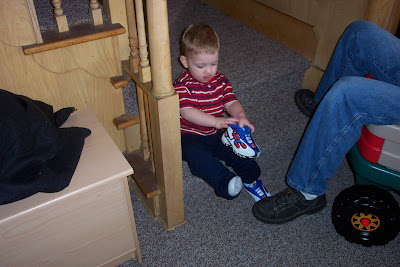 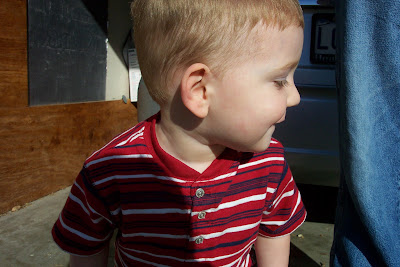 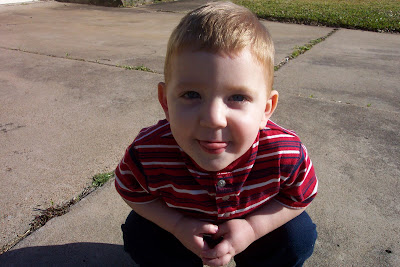 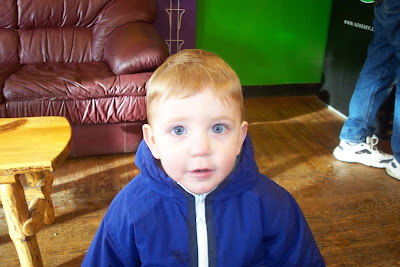 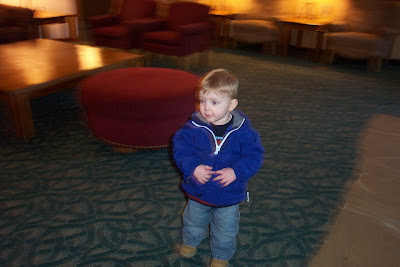 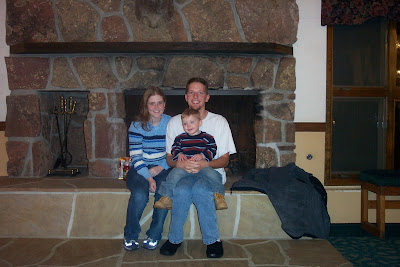 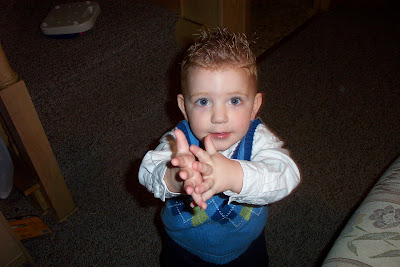 On his second birthday: 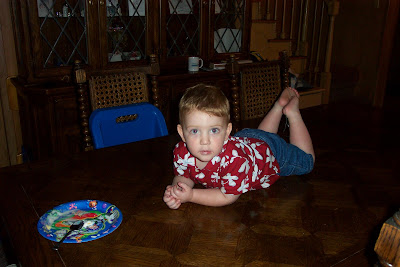 God...going through these old pictures is killing me. How is that chubby baby turning 5 already?
Posted by Kyla at 9:14 AM

OMG! Those pictures make me breathless!

That teacher would have made me furious too!

What great photos. He is just so cute.

He and KayTar look SOOO much alike. Crazy. What a cute little chubba wubba.

Lovely pictures! I would have lost it on that teacher (or more likely, I would have gone home silent and told Mr Earth all the things I SHOULD have said...)

What a precious, precious boy!! Are his eyes that alight and bright all the time?

Don't you love the little language?

Bravo to you for acting, and holding back the reaction.

I know...and I found five to be such a HUGE turning point to the kids. It's a Big Deal age.

There, I got mad at the teacher for you while reading that. He's SO beautiful!

His eyes are AMAZING!!! And these stories (just getting caught up) are wonderful. I can just see you (and I've never seen you) storming across the grass to rescue the lad from EVIL teacher.

It's amazing to me how much they change and yet how easily you can see who he is now in him then.

(And the three of you...all cute as buttons!)

It is hard to let them grow up, but there is no stopping them. You have done a great job with both kids!

Your blog is awesome too!

wow..i'd have slapped that teacher already... how can such ppl be teaching our kids? and the pics are beautiful... he looks gorgeous.