Almost, but not quite. 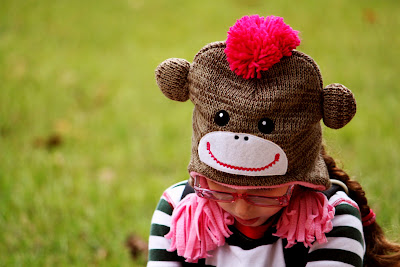 KayTar had a really great week this week. She is back on 8 ounce bolus feeds four times a day and she went all week without extra visits to the nurse for abdominal pain or headaches! Thursday night, I was contemplating writing an email to the pediatrician to tell her how well things had been going...then 20 minutes after I had this thought, KayTar called out that her tummy was hurting. Blurg! I cannot adequately explain how much I want to get her back to baseline. We are getting close, several months and two new meds later, and I'm glad we are getting close...but we just can't get her all the way there. 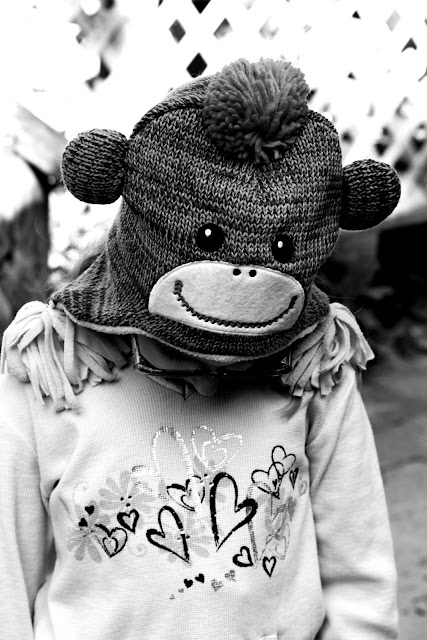 I called her GI on Friday and spoke to the nurse. Before we just accept that this recurring pain is just part of her new normal, I want to be sure we aren't missing anything we can fix. When she saw the doctor last, there was no pain, just decreased feed tolerance and increased reflux...so I wanted to make sure she had all the information. The nurse spoke to the doctor and called back, but I was out and she spoke to Josh instead. She said to take KayTar off her motility medication for the weekend and start her on probiotics and call to update on Monday. The problem is that KayTar's pain preceded starting the motility meds, and it actually the big reason we went ahead and started the medication, so I already know that isn't the cause of the pain. I'm not going to risk ruining the fact that she is finally on normal feeds again without them having all the information, so I called back, but no one returned my call before end of day Friday. So, I started her on probiotics, but didn't take her off the motility meds...not until I talked to them to clarify the order of events a bit better. 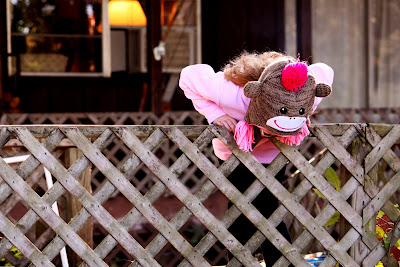 We have had a good weekend. Josh's birthday was Friday and he had the day off, so we spent it together. We spent half of it at the kids' school, eating lunch with the kids and helping out with Jump Rope for Heart, then had dinner with Josh's family in the evening. Yesterday, we went to Turkey Trot at the kids' school, my niece's birthday party, and then Josh and I went out to eat with our best friends for dinner. It was a fun night! We picked up the kids after and shortly after we got home, KayTar grabbed her eye and said she had a headache...and a tummy ache. I gave her Motrin and heated up her rice bag for her tummy. She fell asleep pretty easily spite of it. She said it had been hurting for a while, but she wanted to wait until she got home to tell someone. I reminded her that she needs to speak up as soon as she starts feeling bad, so we can help her feel better sooner. 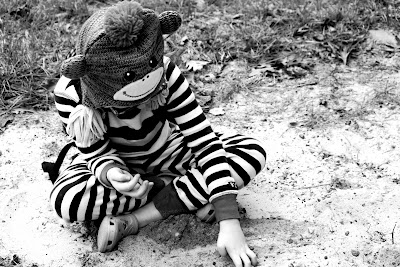 I hate that she is still having pain for no discernible reason. I hate to think that we may really have lost her baseline for good...which makes the possibility that she has something progressive carry a bit more weight. In truth, I've spent a bit more time thinking about that lately than I'd like. I still have no idea what I'm going to do next semester yet, though registration for classes is open now. But, I'm glad her feeds are back to normal. I'm glad she had a great week at school and only had pain twice. I'm incredibly glad she is still happy, bubbly, bouncy KayTar and she takes these little bumps on stride. That is truly a gift. 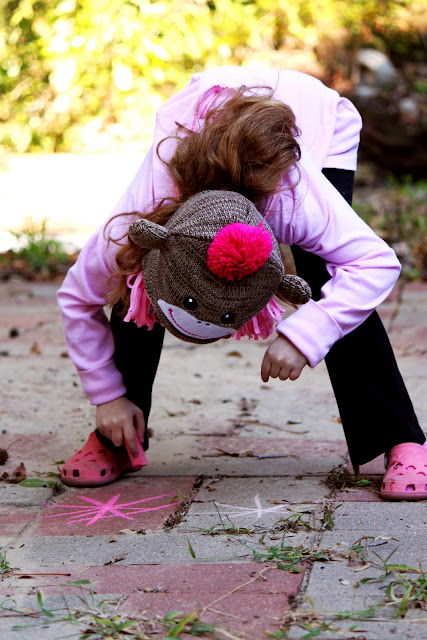 Monday morning update: She didn't tolerate her 8 ounce feed this morning. She called down and asked me to turn it off because she was feeling pukey. She only got a little over half of it before feeling yucky. We're trying 8 ounces again for her midday feed at school, so we'll see how it goes. I really need to knock on wood when posting good news of any sort...when will I learn?!
Posted by Kyla at 7:31 PM

And how sweet is it that she wanted to wait until you got home to tell you that she was hurting.

The hat is AWESOME.

I'm so sorry she is having these troubles. All the yucky stuff seemed to be behind you for so long! Hoping for something ordinary and fixable for you and KayTar.

I LOVE the pictures. They are always my favorite!

Good to hear that KayTar has had a pretty awesome week, and I'm sorry to hear about her bad moments with pain/nausea/ect. I pray these are just minor setbacks and will be remedied soon!

I joke about the curse of jinxing oneself by sharing good news, but dadgum it if it doesn't happen time after time. Just early last week I told a friend how long it had been since Adam had a fever (his longest stretch since May) and then BOOM...a fever 2 days later. Blurg is right!!!

I was so glad to hear that KayTar had been feeling better and tolerating more feeds. So sorry that some of her pain and queasiness seems to be coming back. I hate that for her, even though I know she continues to be her sweet and silly self through it all. She's a gem, alright.

Lastly, all the hat pics are beyond awesome. :)

UGH to the tummy issues. I can deal with Nolan's reflux issues, but when motility issues come to the fore, life gets really tough. I hope you can get KayTar back to baseline - and that her tummy stops hurting :(

The pictures are beautiful, and the sock monkey hat has to be the cutest thing I've ever seen! Though the pink skeleton at Halloween is pretty hard to beat...

the hat is cute, where is it from?