In Photos: The Old Days 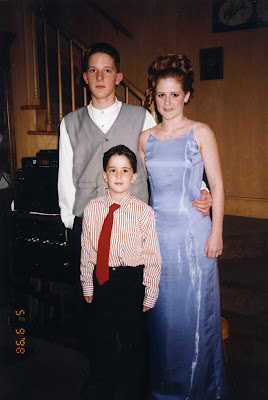 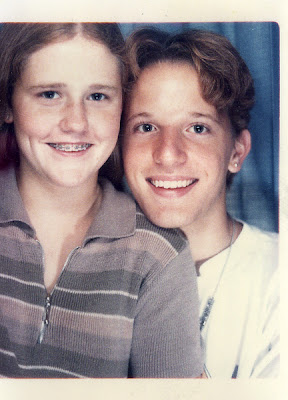 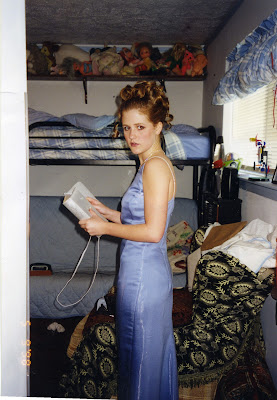 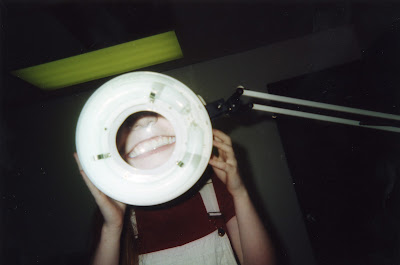 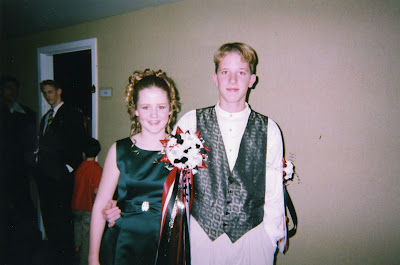 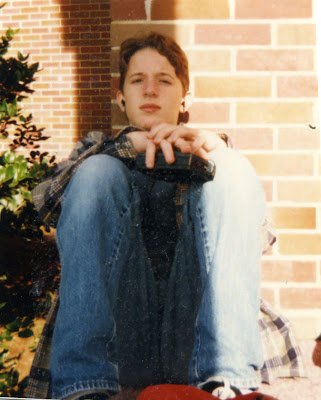 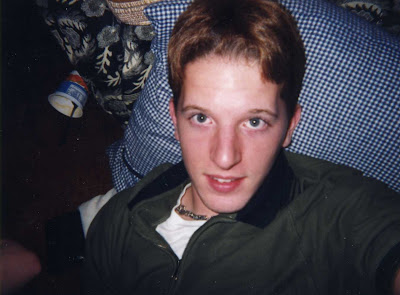 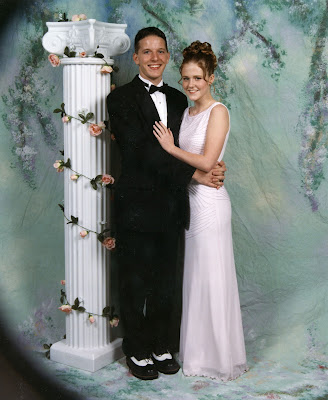 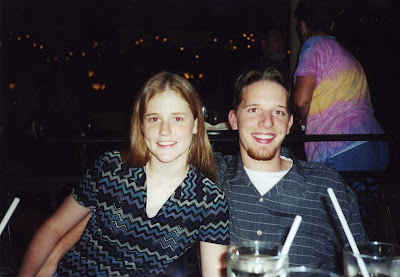 I went through a box of old photos yesterday and found these gems. Josh and I, from 8th grade to 12th. That first one was taken in his grandma's house...which is now our house! That little guy in the photo is Josh's brother, who is in his twenties now! Gah! The second one is from a strip of photo booth photos...I edited out the ones where we were sucking face. Hahaha! We've officially been together FOREVER.
Posted by Kyla at 7:35 AM

Labels: Josh, life in photos, me

This sounds crazy, but when I first looked at the top photo I thought the cute kid in it was Bub-tar and I sat there trying to figure out how on earth you could possibly have a child that age, even given you two have been together forever!

Wow, you guys have been together most of your lives. Good for you!!

I thought the same as aliki!
and the house did look familiar. have you told that story here?

SO stinkin cute, you two.

I can't look at pictures of Baby Kyla and Baby Josh without smiling. What a fun, cute couple you 2 are!

i recognized that as your house. proud moment. ;)

i love the one of you pre-prom (I'm guessing) in your room with all the dolls in the background... it's this great juxtaposition of childhood and adulthood, which is just perfect