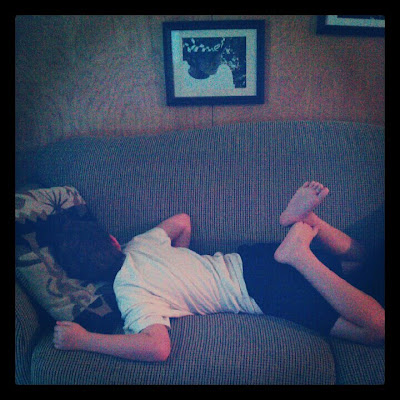 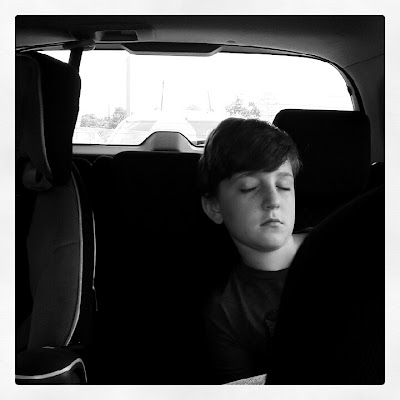 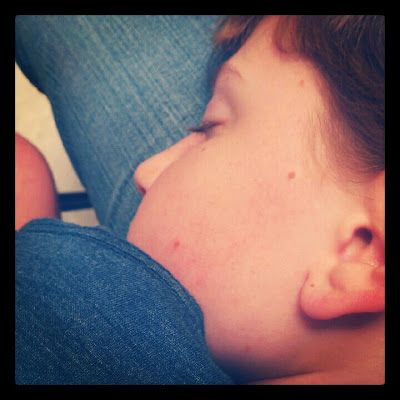 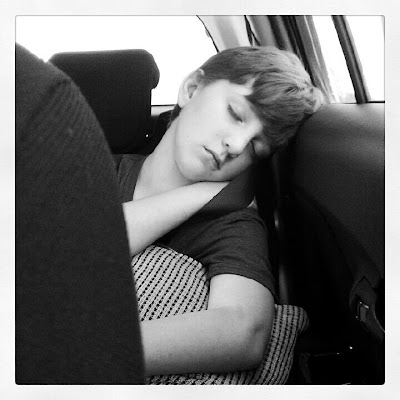 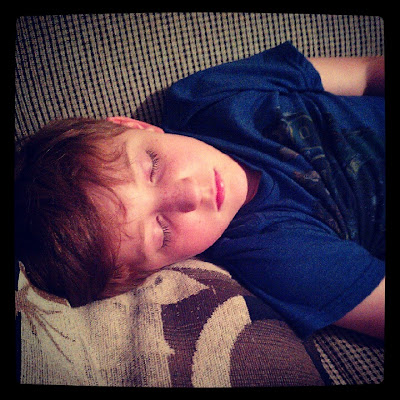 That is worrisome. It's so hard when you don't know what you're dealing with. (As well you know...) I hope he turns the corner soon, poor kiddo.

I have to check FB to see how he's doing - I hope he's OK! That is (or was) one heck of a bug - I hope the Zithromax knocks it out cold.

I'm so glad he made a quick turnaround last week once he started antibiotics and I hope he's continuing to feel great! Hate seeing his sick pictures...reminds me of all the ones I have of Adam like that!

Bless his heart! I hope whatever it is doesn't return. I'm also glad to hear KayTar didn't catch it!