In spite of KayTar being so sick, we DID have a great Christmas. Sure, we missed out on things like going to a candlelight service on Christmas Eve and having dinner with my in-laws (at least, KayTar and I did, the boys were able to go)...but KayTar stayed out of the hospital and at home, so that was enough for me! We had a VERY low key Christmas Eve, basically resting while KayTar was on the feeding pump 24/7 (mostly clears and a small amount of formula periodically). Twinkle left the kids' Christmas PJs out for them in the morning along with a new Christmas movie...ELF! Of course! Usually the elves drop the PJs and the movie off on the doorstep, but Twinkle said (in an email) that since he was already "stationed here", he got to be in charge of it this year.

My parents came over in the evening, while the boys were at dinner, for their normal Christmas Eve tradition of sleeping over. Once the boys got home and the kiddos put on their PJs, we let them exchange gifts with each other. BubTar got KayTar the Marcel the Shell book. She was SO excited. She is crazy about Marcel the Shell and can even talk like him. It was a perfect gift! KayTar got BubTar a Domo dressed up in a sock monkey costume, which BubTar was thrilled with, too. She REALLY wanted to get him that toaster that toasts an image of Domo on your bread, but it was over her budget. They were both very happy! 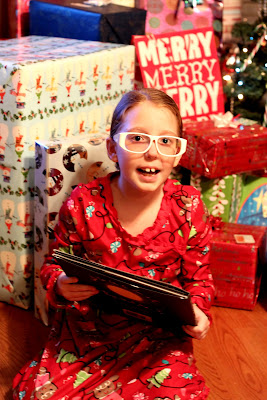 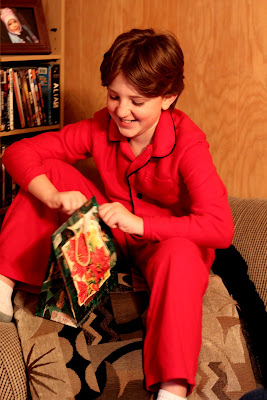 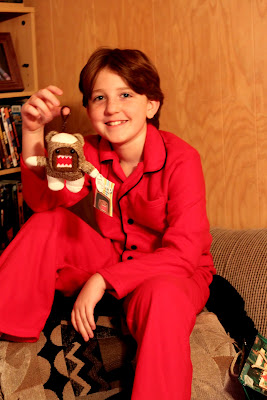 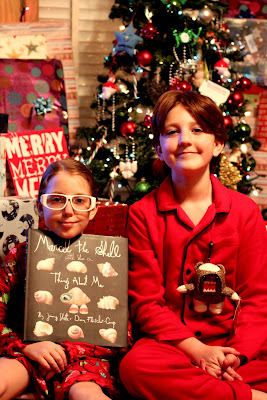 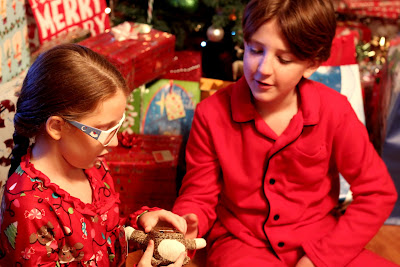 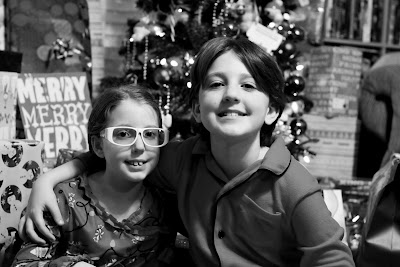 That night, while we slept, Twinkle made it SNOW while Santa filled stockings and put out presents. Santa brought KayTar the Sorting Hat and Elder Wand and he brought BubTar the PotatOS and long-fall socks from Portal 2. They were both exceptionally happy for kids that did not get what they asked for from Santa. (KayTar had been asking for a real motorcycle she could ride and suddenly changed her mind to a DSi on Christmas Eve, and BubTar had been asking for a real teacup pig and a PS3. Oy.) 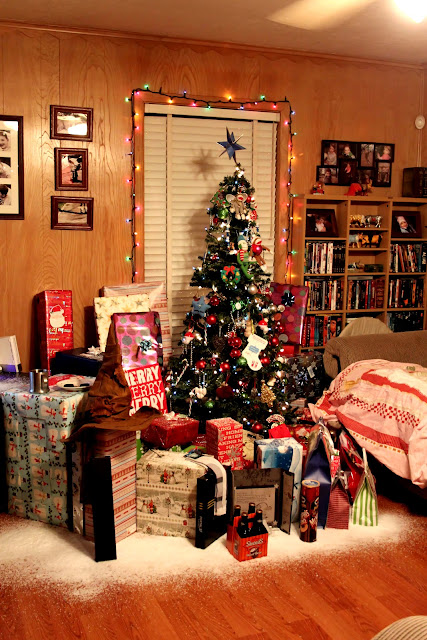 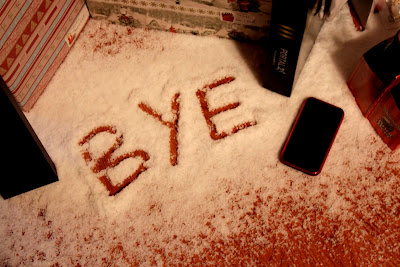 Usually presents at our house are a free-for-all. We don't take turns opening or watch everyone (partially because I HATE being watched when I open gifts...my reactions are lackluster even when I am thrilled!), but this year we had given both kids something extra special that we wanted them to open one at a time, first. KayTar went first and was ecstatic about her American Girl doll! She hugged it so quick she was a blur! 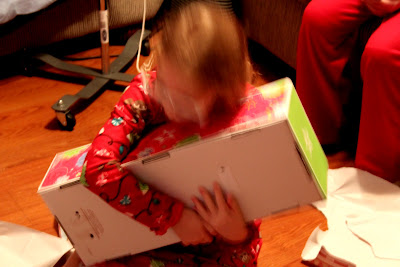 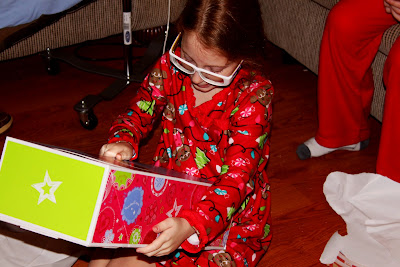 Then it was BubTar's turn to open...his XBOX 360! A little backstory, we used to have an XBOX 360, but it broke three times on us and Josh swore we would never get another because of the issues they are prone to. BubTar has been asking for one for years and Josh always says, "I am not buying one of those pieces of crap again..." So this year BubTar gave up and started asking for a PS3 and we bought one. In the photo below, he was saying, "Oh, so you bought me one of those things you call a 'piece of crap'?!" He was THRILLED though and has been playing it regularly. 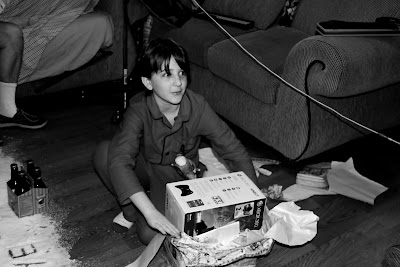 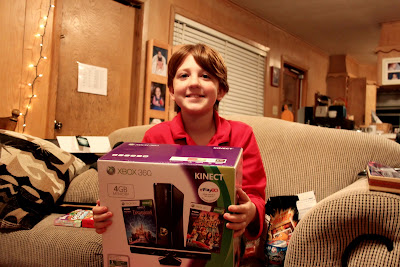 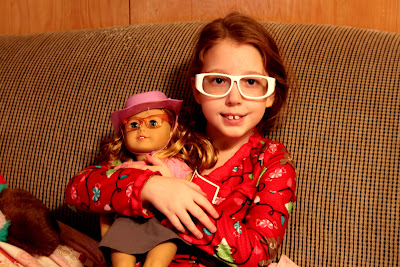 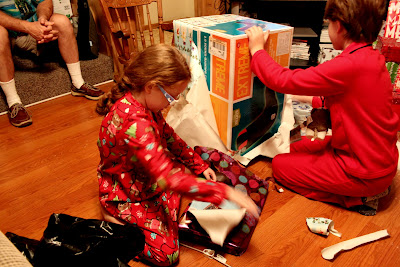 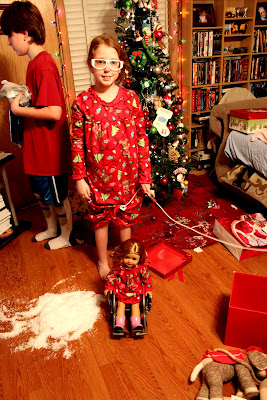 Those were the big highlights for the kids, even though there were many other wonderful gifts to be opened for all of us! Once the big stuff was over, I kind of abandoned my camera, but here are some Instagrams I did manage to snap.


KayTar said, "It is the best day of my life!" and "Only 365 more days until next Christmas!" I hope that each of you had an equally blessed Christmas with those you love!  :)
Posted by Kyla at 2:26 PM

Labels: Christmas, life with the tars

Love the elf departure! I'm doing that for our Fisbee and Jingle Bell Rock next year!

Such a NICE Christmas! I am so glad you got to be at home. The AG Doll with all the KayTar specific accessories is AWESOME. I love your family!