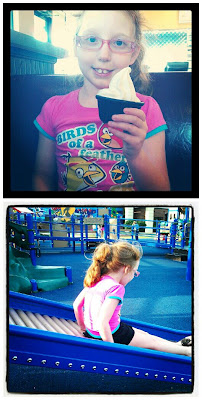 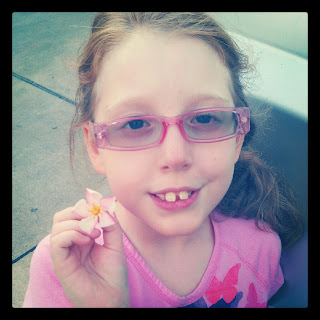 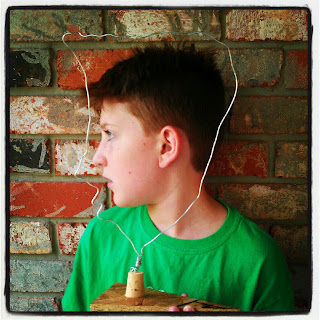 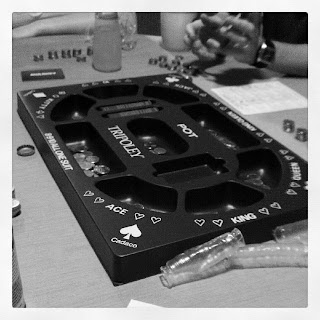 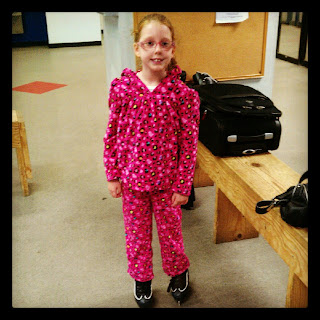 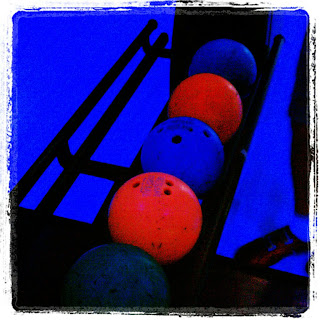 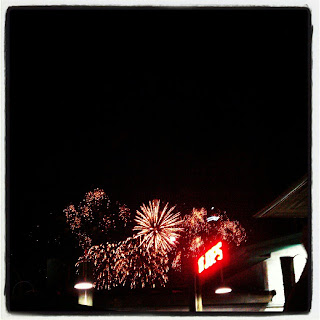 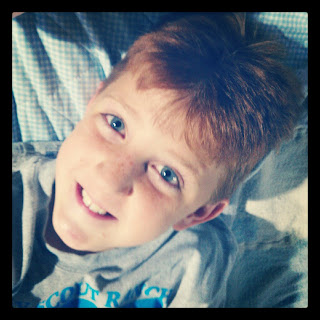 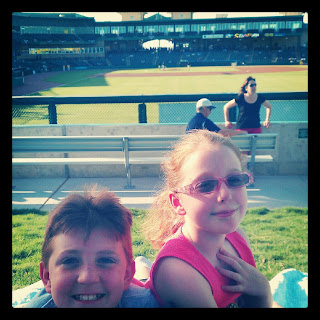 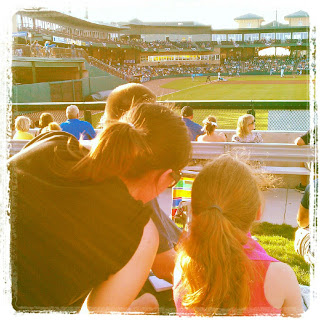 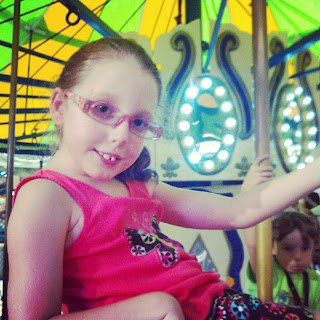 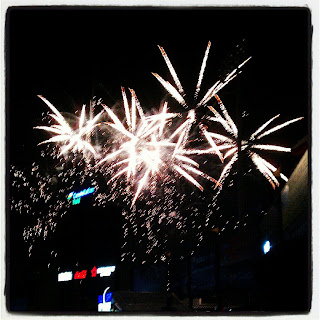 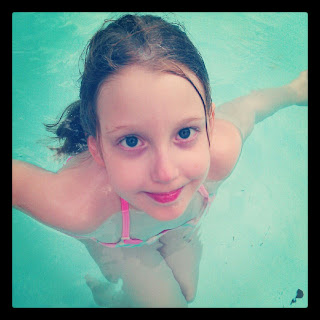 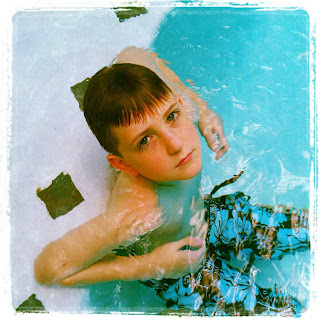 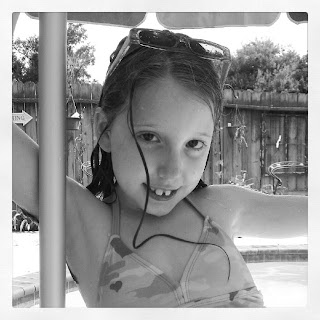 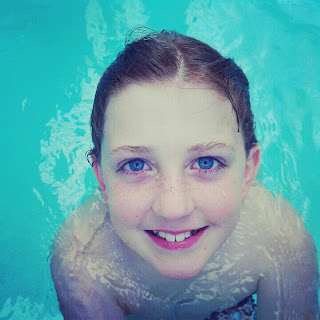 Oh, summer is AWESOME! I wish it could last forever (though that might be mostly because of the unending snow that usually arrives in the winter)! You guys are having a great summer so far!!

It looks like you're having a great summer! I'm glad KayTar was able to ride the carousel, stay up past midnight for fun, and that she said it was the best day ever!!! I'm glad things are going well!