Our semester started two weeks ago and since then we've been pretty busy getting our new routine down! On Monday and Wednesday evenings, I have Chem II. On Tuesday and Thursday evenings, Josh has Unity of Life (biology I for non-science majors). On Saturday, I have Biology II from 8am-3:30pm...which means 7:30-4, when including drive time. Not to mention scouts on Monday night, along with my volunteer shift at the hospital, and my SI sessions for my classes that both happen to fall on Fridays. As busy as it is, I'm enjoying the new schedule because I get to spend two nights a week with the kids. They are pretty excited to have me around, too.

Three weekends ago, we went to an Aeros hockey game which was so much fun! Two weekends ago, we went to the symphony to see the Planets an HD Odyssey. They played Gustav Holst's music and showed HD video of each of the planets that accompanied the pieces. We really enjoyed it, especially BubTar, and it was fun to get dressed up and go into the city together. Last weekend, we had a tour of a local fire station with the scouts. That was pretty neat and MAN, does that KayTar like to talk. I think she raised her hand upwards of 50 times during that tour. She just couldn't help herself. This weekend we are going to the zoo for a scout class for BubTar and KayTar and I are going to tackle the portion of the zoo we didn't see last time.

KayTar's birthday is coming up soon and we are SO excited. We have decided to throw her a surprise party and we think she is just going to FLIP out. We invited all of her favorite people, even her pediatrician and teachers at school, and I can't wait to see her reaction! With all the busyness, though, finding time to prep things is almost impossible. I think we only have one free weekend before her party and who knows if it will even stay that way. The only free weekend that we had between now and then is now dedicated to a cub scout camping trip! OF COURSE! She is home sick today, but once she is back in class I'm going to have to start using her class time to get started on all of that!

Photos from the hockey game... 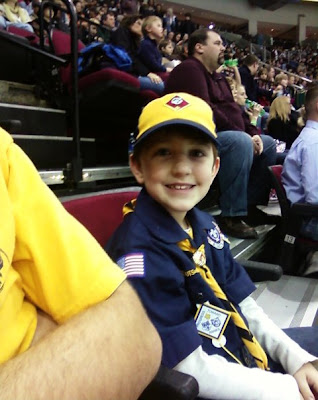 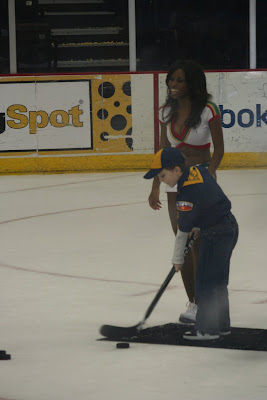 Photos from the symphony... 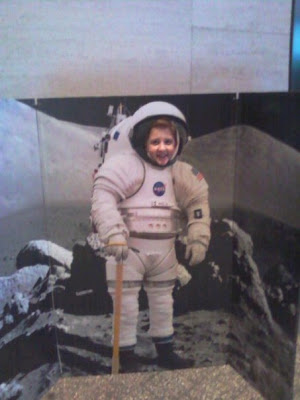 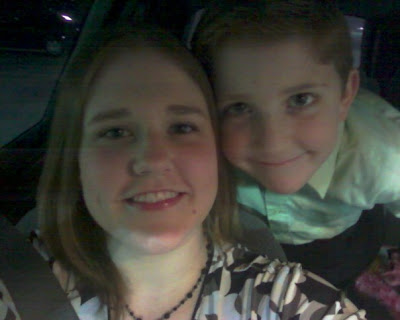 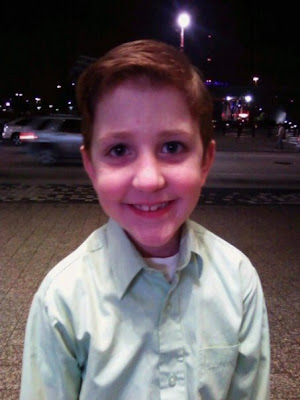 A picture KayTar drew of she and I holding hands... 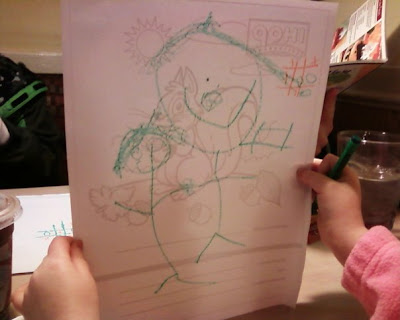 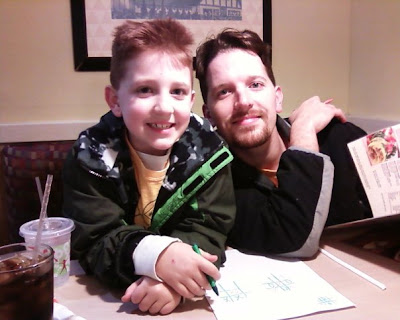 At the fire station... 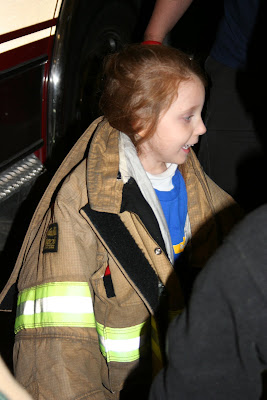 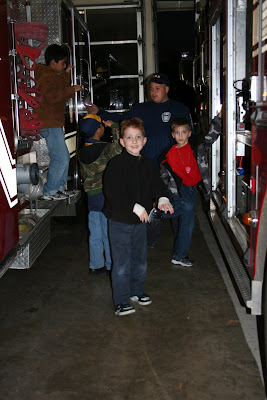 Someone lost ANOTHER tooth yesterday. That makes 3 total and she is not yet 5! 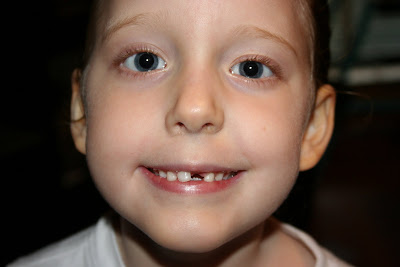 WOW! You HAVE been busy!!

I can't believe KayTar has lost 3 teeth already! Don't tell M. She already has her tooth fairy pillow and tells us ALL THE TIME what to do if she does lose a tooth!

I always think BubTar looks like Josh, but when I see pictures of you two together, I realize how much he looks like you!

busy is an understatement! I can't wait to see KayTar's reaction to her surprise party...what FUN!

Well, I know you will accomplish anything yoe set your mind too, but I'll wish you luck anyhow ;)

Oh hooray! You sound ... content, nay, happy. It's so inspiring to read that you can be so very busy, but still be able to enjoy your days, and even fit something special in. Everyone looks wonderful.

The symphony sounds AWESOME. How cool!

You sound very busy and happy! Sounds like everyone in the family is!

That drawing is too sweet!!

If anyone can handle the constant action it's you guys!

The surprise party is going to be such a blast. Get some on video for us!

And I had to laugh at KayTar raising her hand so much. That is sooooo like Adam. I'm worried he's going to drive his kindergarten teacher bonkers!

Your guys are getting so big! And sweet! You are always busy. You make me tired :)

Glad everyone's doing so well! Nothing wrong with busy...

Hope KayTar's birthday is a blast!

Surprise party= great idea! She's at such a fun age for that.

I've been reading your blog for quite a while now, and it's such a joy and a blessing to see how far your daughter has come in the last year. I'm so happy for you and your family.