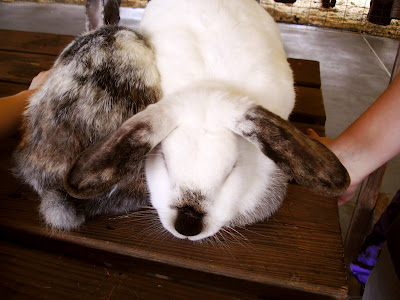 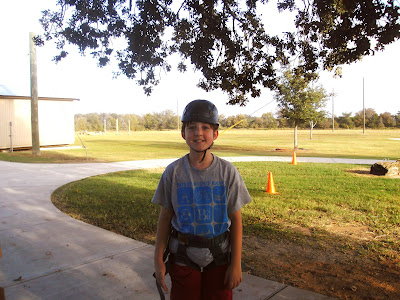 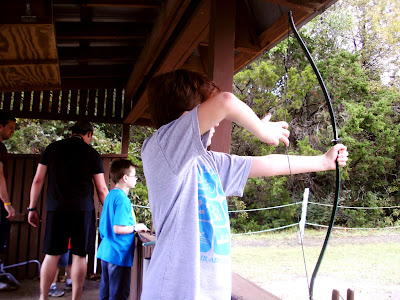 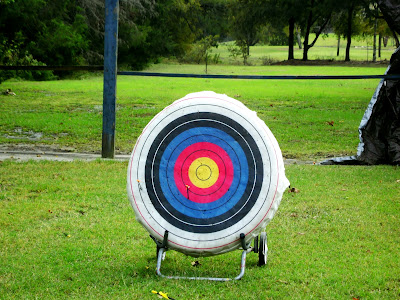 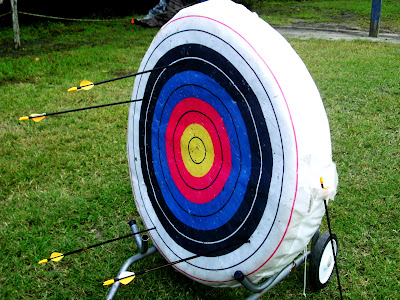 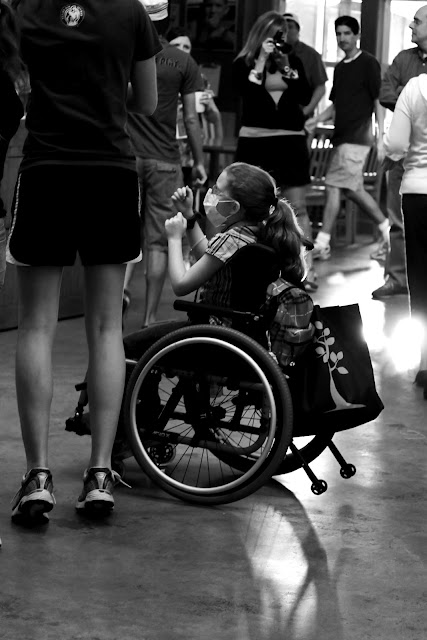 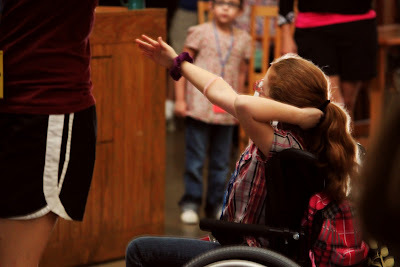 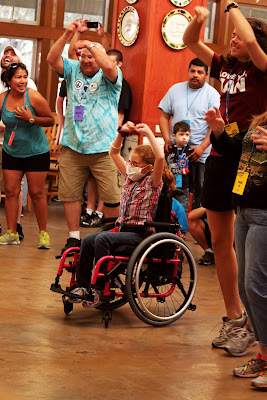 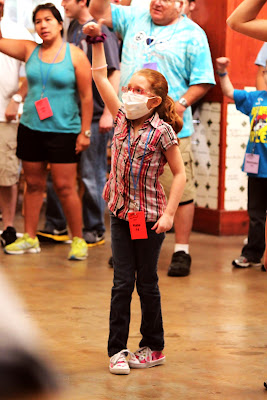 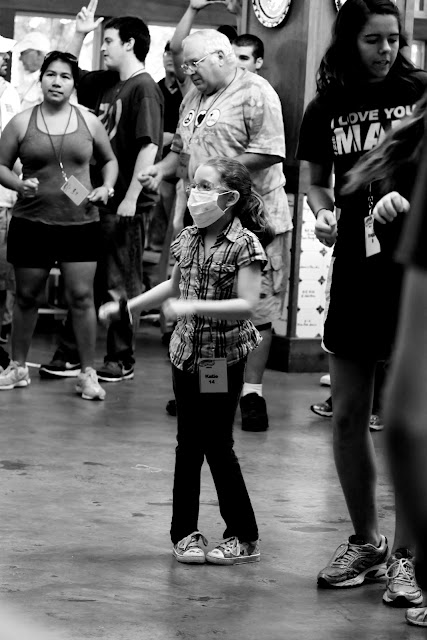 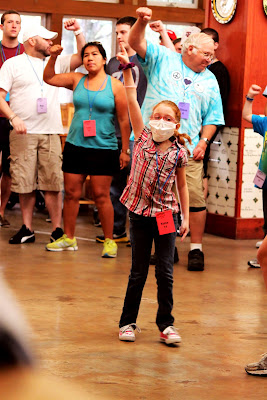 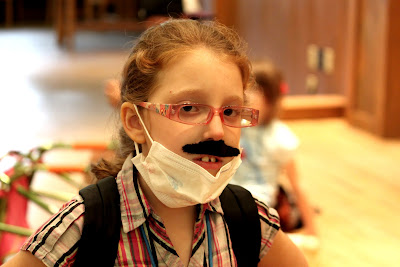 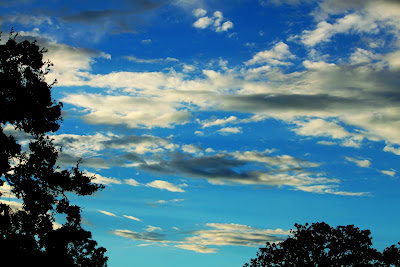 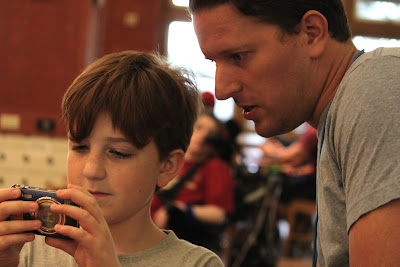 Mito camp looks awesome. I am so sorry KayTar came down with an illness right before it started, but YAY for still being able to attend!

I felt the same way when we went to the John Tracy Clinic in 2010 - it was amazing to be around other parents who "got it." This was when Nolan had just the hearing loss (for the most part), and it was great to be with a group people in a similar situation.

Keep on bustin' those moves, KayTar!

So awesome the way they include the whole family! Looks like a blast!

So glad ya'll had a great weekend, despite K's struggles. I can't wait till we can go!

You looked to be having a great trip, how is KayTar now? I hope she is feeling better

I am from the Houston group that helps support the Mito Camp and a Mito patient too. I helped with the art projects. It thrills my heart to hear someone enjoyed the camp.

I did too. It was my first year. I had my crash afterwards because I had not walked so much in years. But I am ready to be there for the kids again.

It was my first time to see so many kiddos be so free and happy and as you say absolutely "normal" within this camp... Each child has their own personal caretaker so parents have a small vacation. We plan it this way. Yet there are many activities that the family share.

I am so happy you enjoyed it. I was totally amazed at the wonders of all children and each of the miracles and achievements.

I am thrilled you listened to me and brought her..... Every day is precious and you must live is to the fullest-whether or not she is sick. Like I told you. She can have a Mito fever at home or at camp. So why not bring her and let her have FUN! So nice to meet your entire family.

I LOVED the pics from Mito Camp! I feel bad that KayTar wasn't feeling well, but she looked like she had an amazing time in spite of it. Hope she's doing better, now!

Yes, Mel...you were right! It was infinitely worth it for all of us!

Carolyn: We are so thankful for you and ALL of the people who worked so hard to make camp happen. It really is a miraculous gift!