Our new blog home, Jux (which I LOVE), is closing its doors, so we had to find a new home. I'm just not comfortable making this old blog public, I keep it more for myself at this point than anything else, so we have a new home at: http://ourlifewithk.wordpress.com/ . I hope you'll follow us there!

We had a very rough week, KayTar was in the hospital for much of it and we're still not anywhere close to her baseline here at home....you can catch up on all that excitement over there, too! :)
Posted by Kyla at 1:37 PM No comments: 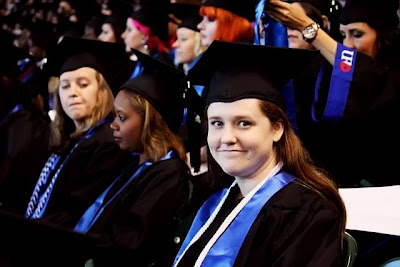 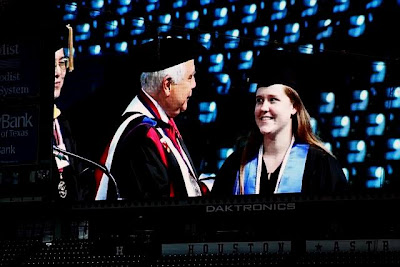 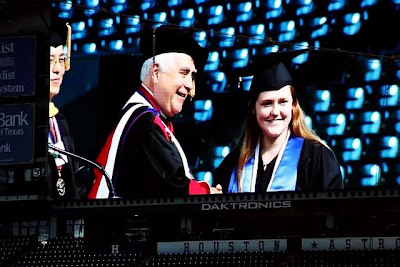 I graduated with honors this past Saturday! Feels super good to be done! Originally, I planned to go to medical school next, but I'm not willing to sacrifice that kind of time anymore. KayTar is my #1 patient and the rest can wait. Knowing your kiddo has a progressive disease really reinforces the message that time is a limited and precious commodity and something just are not worth the cost. A PA graduate program is definitely on my radar for the future, if/when the time seems right, but for now I'm just DONE! Hooray. We all survived! Yesterday at her doctor's appointment, KayTar was telling everyone (receptionist, doctors, random folks on the elevator) "My mom graduated from college this weekend!" :)

Other important updates:
- My mom's surgery was successful and she is cancer-free! She still needs to be watched closely, but so far, so good.
- KayTar is still happily married and doing pretty well medically-speaking. Her gut is still iffy and we may be heading to a gj-tube and she needed oxygen after field day last week (the temp is climbing outside, so this will likely become more frequent), but overall her docs agree she is doing well and has been pretty healthy.
- KayTar finally has Medicaid! WOOT!
- We had a great time on our RV trip, read about it here: https://lifewithk.jux.com/1139372


Maybe now that I'm done with school, I'll have a bit more time to update here...but if not, you can always keep up with K, at least, on the other blog!

Soooo, yeah. I started a new blog and then just disappeared here. If you are looking for me and KayTar, we can be found here, http://lifewithk.jux.com/ (I would put a hyperlink, but Blogger is being a twerp). I really like the format over there! But I have a bit of time so I wanted to post a little update here, too.

1. My mom has breast cancer. She should be having surgery this month and hopefully she will get the all clear after that, but we shall see.

3. BubTar just got his Arrow of Light in cub scouts. He'll be a boy scout soon!

4. I got my graduation application approval notice today! Woot! Almost FREE! (also, I have a wicked case of senioritis and need to buckle down...)

5. KayTar had a rocking Harry Potter party for her EIGHTH birthday. I had a lot of fun with it! https://lifewithk.jux.com/991567

6. We are going on a RV roadtrip for Spring Break next week!

7. Other update-y stuff... Still don't have Medicaid, AGH! KayTar DID lose half her docs and therapists, AGH! But we're making progress, so on we stumble. ;) 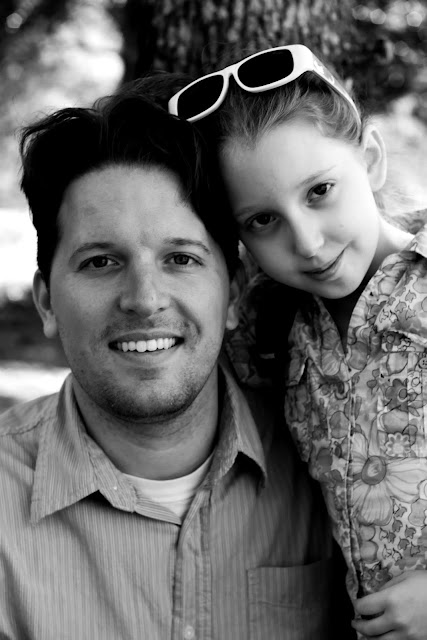 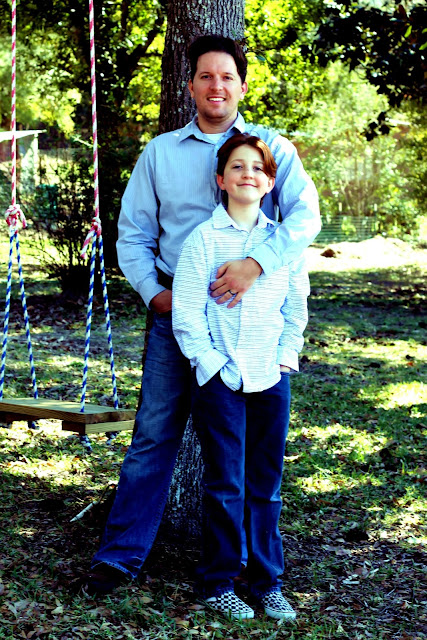 that are making me crazy!

1. We got a bill for $308 for KayTar's last eye exam. Thankfully, when I called today, it turned out it was a simple error and they did not have her new insurance on file. WHEW.

2. Medicaid or lack thereof. On Christmas Eve, we got notice that KayTar would be receiving Medicaid. YAY! But then we talked to our caseworker and he said that should NOT have happened yet. He was super confused and talk to his supervisor and his supervisor's supervisor and the person who approved us for Medicaid and yesterday I got a letter saying she was denied Medicaid. Boo. We're still in the waiting process for MDCP, so who knows when she will actually have Medicaid.

3. CHIP renewal. Since there is no word on how long it will take to get her on Medicaid, I have to make sure she stays on CHIP and we just got the renewal paperwork for that yesterday, too. JOY. This makes me incredibly nervous every time because if she loses coverage, we would lose access to so many things that are necessary for her life. It makes me sick to even contemplate that reality!

4. Current plan no longer contracted with half her docs and all her therapists. We also got a letter informing us that her current health plan will no longer be contracted with one of her hospital systems (where she sees half her doctors and all of her therapists) as of March. But if we switch plans, the other half of her docs (the more critical doctors, actually) and her hospital will not be in network. When can we get Medicaid and stop playing this game?!

5. My school stuff. My last semester of undergrad starts next week and it seems like more than half my schedule is up in the air. It has been impossible to get an appointment with a counselor, so we are negotiating via email at a snail's pace and last I heard she wanted me to take 2 classes I took a community college (and made A's in). I'm waiting impatiently to hear whether it was an oversight or something more. I also have to decide on whether I am taking Special Projects (also known as a semester of busy work and doing a professor's grunt work) or Field Experience. I'm hoping for Field Experience and waiting to hear the official word on whether a possibility is going to pan out or not. Either way, I have to decide and get the forms turned in by Monday. I can feel the clock ticking! Agh!


On an unrelated side note, I set up a new blog of sorts. It is mostly meant to chronicle KayTar-specific life for the general population. I've never felt comfortable sharing this blog with the wide world of people we know, but I know there are friends and family who might like more detail than our yearly Christmas letter and my Facebook status updates provide, so that is the purpose of this new site. I will still blog here and some of the content will be duplicated, but things like this post will stay here and not there. The bonus is that it is much more photograph friendly. Check it out: life with K. 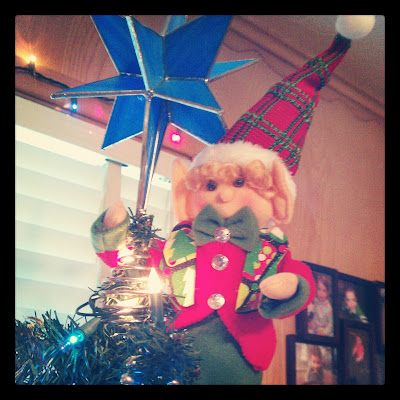 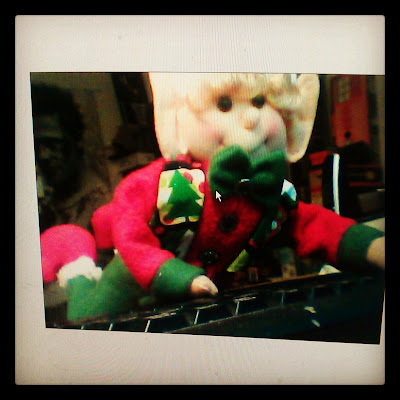 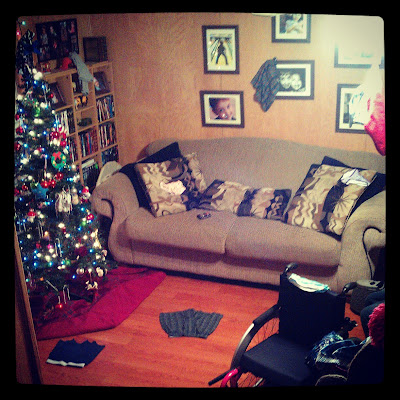 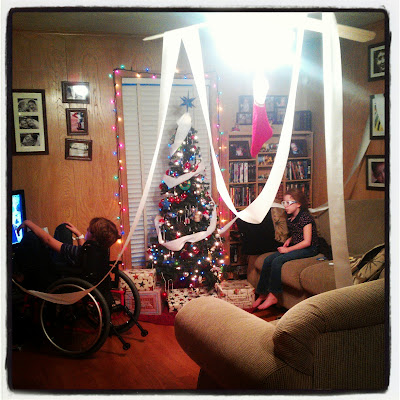 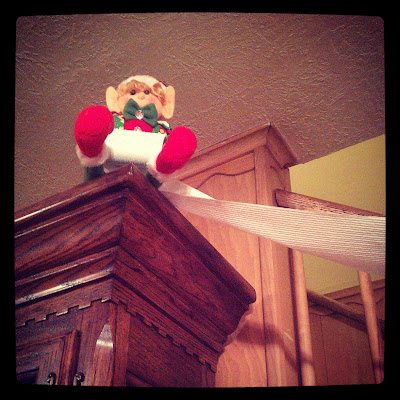 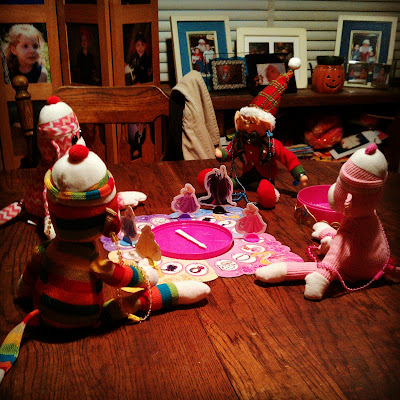 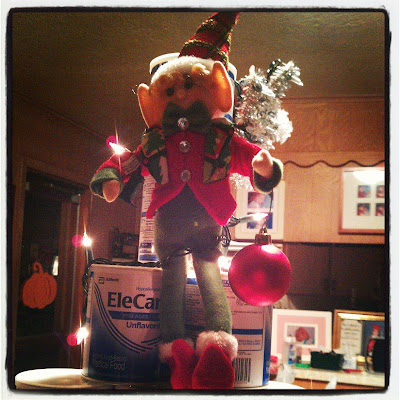 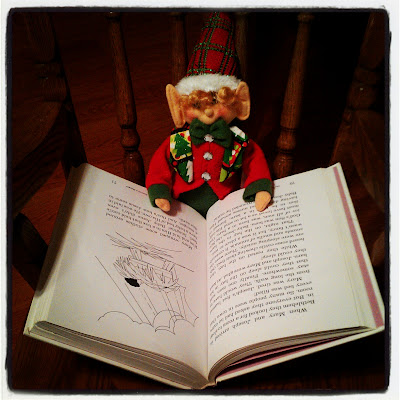